Its epicentre was close to Accumoli, with its hypocentre at a depth of 4 ± 1 km, approximately 75 km (47 mi) southeast of Perugiaand 45 km (28 mi) north of L’Aquila, in an area near the borders of the Umbria, Lazio, Abruzzo and Marche regions. As of 16 September 2016, 297 people have been killed.

As of 26 August 2016, the official figures of the Protezione Civile report that the earthquake caused the death of 297 people: 234 in Amatrice, 11 in Accumoli and 49 in Arquata del Tronto. At least 365 wounded had to be treated in hospitals, mainly in Rietiand Ascoli Piceno, while people with less serious injuries were treated in place.

In addition to those rescued with the help of other inhabitants or escaped by themselves, 238 people were pulled alive from the rubble by the timely intervention of the authorities, 215 by the Vigili del Fuoco, 23 by the Soccorso Alpino.

Approximately 2,100 people found shelter in the emergency camps. Approximately 4,400 people were involved in the search and rescue operations, including 70 teams with rescue dogs. Logistics made use of 12 helicopters, with 9 more in stand-by

Disaster Tech Lab carried out a remote assessment and on August 26th made the decision to deploy a team. As this was our first deployment in Italy and we prefer to work with “locals” as much as possible we reached out through our network and quickly found Luca & Guiseppe two suitable volunteers. The team would arrive on Sunday the 28th with the equipment set to arrive on the 29th. For this deployment we worked together with EuropaSat Italy as a backhaul provider. The WiFi equipment was as usual provided by Cambium Networks who shipped a number of ePMP1000 WiFi hotspots. Jorge, one of our volunteers also brought a number of Cisco routers.

Once the team arrived they spent the first half day travelling the affected area going from camp to camp and meeting with the people in charge of the various organisations running the response effort. While the terrestrial communication infrastructure was damaged and out of order there was  cellular service available but due to congestion and other issues this was simply not sufficient to provide the bandwidth required by most organisations. At the end of the day we had been asked to provide internet access at 4 locations: the ANPAS Camp in Amatrice, the Red Cross camp “regione Toscana”, the Cittareale municipality depot where arriving aid was being stored and distributed and lastly the Amatrice City Hall/Park. 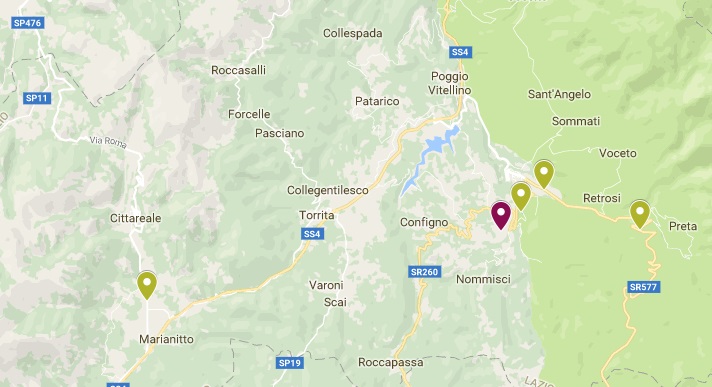 Once all the equipment was installed our team spend some time fine tuning everything and then spent a few more days on site dealing with support requests and request for changes to the network layout. As of today, September 21st the services are still operational and the organisations supported are still actively involved in the recovery work.

As there is no indication of the work ending soon we are in need of additional volunteers able to spend time in Amatrice supporting the network. If you’re interested please complete our volunteer application form.

Donation in support of this deployment are also very welcome and can be made via our GoFundme website. 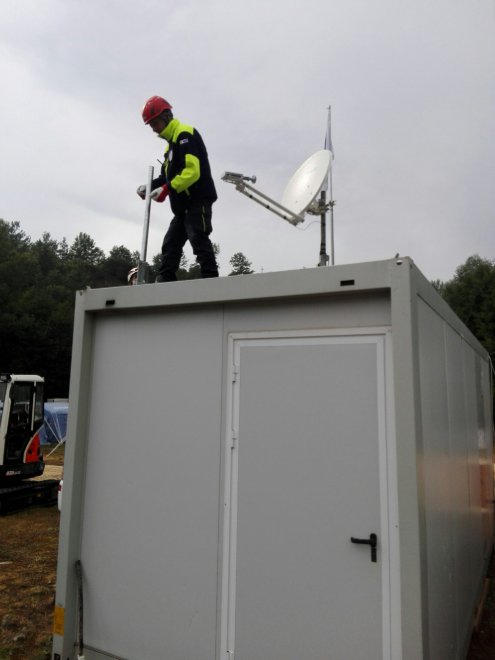