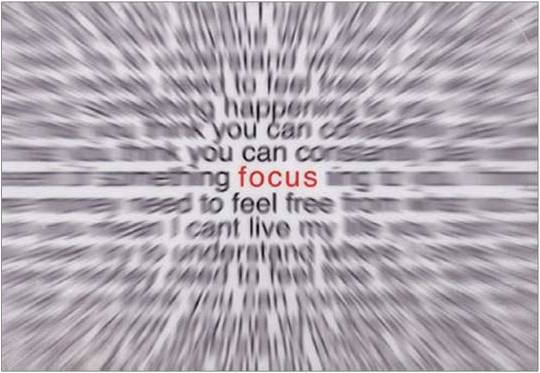 We’ve received some comments since we started our Philippine deployment early December asking why we were providing medical services in the Philippines and what has happened to our work in the area of building WiFi networks to provide emergency communications?

It’s understandable for someone following our progress via Facebook or our Twitter feed to ask those questions. In the past 4 weeks we have indeed done a lot more medical work than communications and IT work in the Philippines. But this is by no means a change or loss of focus. Disaster Tech Lab’s primary mission is still the provision of Internet access and IP-based communication services in areas hit by disaster. Period. That will never change. Look what we did during our deployments in the last year, Rockaways, Oklahoma & Boulder. Those were classic Disaster Tech Lab deployments through & through.

The current Philippine deployment is different. While planning the deployment of a tech team to the Philippines we identified the need for a medical person on the team. Someone qualified and experienced to look after the team members primary medical needs. This specifically to avoid placing an additional burden on the already overloaded medical emergency services. We put a request for such a person out through our network and the response was overwhelming. We were contacted by a large number of very qualified medical volunteers. EMT’s , Paramedics, Combat medics and RN’s. The response was so huge that we decided that it would be a waste to turn most of these people away, especially considering the emerging need for people with those skills in the hardest hit areas in the Philippines. So the decision was made to attach a medical team to the mission capability. The medical team would provide primary care and carry out a medical assessment in the hardest hit areas. One look at our Facebook page will show you that this was a right decision to make. Our medical team has been hitting the ball out of the park from day 1.

The reasons why the medical mission has been much faster taking of are multiple. The main reason is that all that was needed to start providing medical care is a trained person with a medical bag which they can carry themselves. Transport them to the area of operations and they can start. Our tech team faces a lot bigger challenges. There are three basic components to being able to provide internet access in a disaster zone:

We were hit by a number of (temporary) setbacks in all of those three areas. We have since overcome these setbacks. Firstly there was the question of transporting people & equipment to the Philippines. We have a longstanding cooperation with Airlink, an organisation which negotiates discounted or donated flight for NGO’s with the major airlines. In this case the global response to typhoon Haiyan was so huge that it “sucked up” the availability of humanitarian flights within days. This meant that we would have to pay standard rates for passenger and equipment transport. Something that a “cash-lean” organisation like ours is not geared towards doing. We have a large pool of qualified volunteers and equipment but limited financial means. We managed to raise some financial donations to purchase tickets and some volunteers were able to raise funds for their own tickets. Next was the challenge of getting equipment to the Philippines. Without going into too much detail this was a significant challenge we do now have equipment in the Philippines and are currently building a large point-to-multipoint network in Bantayan as well as shortly starting on phase 2 of the wifi network at Arapal Camp. The last challenge was securing VSAT equipment and service to backhaul our networks. Because of the media attention had focussed on Tacloban the majority of the cash-rich NGO’s were operating there and had used up all spare/donated VSAT capacity.  The shortage of VSAT services in the Philippines was becoming so urgent that even large NGO’s like the WFP came knocking on our door asking if we could assist them in securing VSAT services. Anyway, we decided that raising the necessary funds to purchase the service would be the best way to do so and we have since done this, ordered the equipment and it’s currently in the Philippines awaiting installation.

So have we lost focus? Not at all. We encountered challenges with our mission and while we working to overcome these, rather than sit on our hands, we helped solve an urgent need in a completely different area (medical services) that presented itself. Not only did we solve this but we did it in a very effective manner proving that our approach and methodologies are applicable in other areas too. The need for Internet access and communications is still current (ask any of the 8 NGO’s on Bantayan) and we are now solving that problem so expect more updates on our wifi/technical work in the next few weeks.

We have learned a lot though, we’ve learned that taking part in large multi-agency responses is still as frustrating as it was back in 2010 and that big NGO’s still tend to suck up all the oxygen leaving smaller organisations in the lurch. We have however learned how to cope with these issues and have certainly become more efficient by our experiences in the last 2 months.